Share a memory
Obituary & Services
Tribute Wall
Read more about the life story of Norman and share your memory.

Norman Lester, 89, of Spooner, died on Thursday, Jan. 5, 2023, at the Indianhead Medical Center in Shell Lake.

Norman was born on Aug. 30, 1933, at home in Springbrook to parents John and Elverta (Clyde) Lester. After attending Mackey Valley Grade School and Spooner High School, he joined the U.S. Air Force in 1951, serving in both South Korea and Japan during the Korean War. In 1955, he transferred into the Air Force Reserve, serving until his discharge in 1978.He served with the 3rd Bombardment Wing, 90th Bombardment Squadron as a flight engineer on a B-26 light night intruder. He was united in marriage to Beverly Allar on Sept. 10, 1955. He worked in Montana and Wisconsin as a logger until relocating to Minnesota where he spent 17 years as an aircraft mechanic and flight engineer at the Minneapolis Air Force Base. In 1978, he returned to Springbrook where he briefly operated his own garage, then had various jobs in logging, and working for the state highway department until his retirement. Norman loved fishing and hunting, especially deer hunting with his cousins, grandsons, and other family members and friends as part of the Bean Brook Hunting Club. Norman loved his family, church, and the Lord, and especially his Sunday School Group.

Norman is preceded in death by his parents, an infant daughter, his sister Vaira, and his son-in-law Bruce McCumber.

A celebration of Lester’s life will be held on Saturday, January 14, at 1pm, at the Spooner Funeral Home with visitation at the funeral home from noon until 1pm.  Interment will take place at later date at the Earl Cemetery.

To send flowers to the family or plant a tree in memory of Norman F Lester, please visit our floral store. 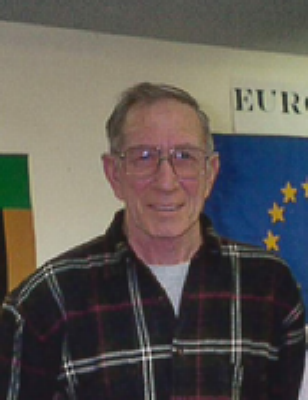