Share a memory
Obituary & Services
Tribute Wall
Read more about the life story of Martha and share your memory.

Martha Jean Tart was born on May 11, 1932, in Hayward, WI, the daughter of Casper and Dorothy (Featherly) Tart.  She was raised in Hayward and graduated from Hayward High School in 1950.  On September 10, 1951, Marty was joined in marriage to James H. Haugen in Carlton, MN.  Marty and Jim moved to various military bases as Jim was a career Marine.  They lived at Camp Pendleton, CA, Quantico, VA, Parris Island, SC and in Michigan and Nebraska.  While Jim was deployed for service, Marty would return to Hayward to be with family.  Marty and Jim moved back to Hayward after his military retirement and operated Hayward Texaco Products for ten years.  They also enjoyed hunting, fishing, camping and snowmobiling together.  Marty will be remembered as a strong, private, independent woman.

She was preceded in death by her parents; husband, Jim; three sisters, Judith Bates, Prudence Hanson, Carol LaBarre; and one brother, Charles Tart.

A Mass of Christian Burial will be held for Martha at noon on Friday, January 13th, at St. Joseph Catholic Church in Hayward with Father Karunakar Madanu officiating.  A visitation will be held from 11:00 a.m. until the time of the service at the church.  Interment will be in the Greenwood Cemetery in Hayward.

In lieu of flowers, memorials may be directed to Northwood Humane Society, PO Box 82 or Hayward Food Shelf, PO Box 779, both of Hayward, WI 54843. 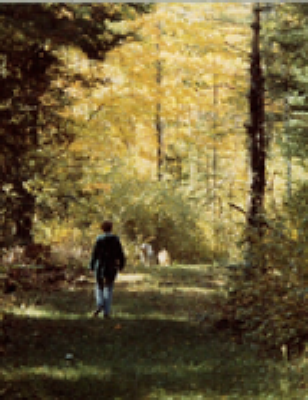