Share a memory
Obituary & Services
Tribute Wall
Read more about the life story of Judith and share your memory.

Judith Ann was born June 25, 1944, in Spooner, WI the daughter of Keith and Ruby (Sutter) Lewis.  She was raised in Spooner and graduated from high school there in 1962.  Judy moved to Minneapolis, MN where she started training to become a nurse but then changed her direction and became a records technician.  Judy began work for Abbott Northwestern Hospital and then went to work for Mercy Hospital-Unity Campus.  Judy was joined in marriage to Richard Scharber and together they lived in Blaine, MN.  Judy continued to work as a records technician and would work in this field for over thirty years.  Richard and Judy were looking to move to Spooner, WI when Richard passed away in 1988.  Judy purchased a cabin in Spooner in 1989 and made Spooner her home in 1995.  On April 22, 1995, Judy was joined in marriage to Allen G. Sigmund in Spooner.  Judy enjoyed knitting and would often knit scarves for those in need.  She attended the Wesleyan Church in Spooner, WI and was apart of its knitting group.

A memorial service celebrating Judy’s life will be held at 2:00 p.m. on Thursday, December 1, 2022, at Spooner Wesleyan Church with Pastor Ron Gormong officiating.  A time of gathering for family and friends will be held from 1:00 to 2:00 on Thursday at the church.  Interment will be in the Greendale Cemetery in Spooner, WI.

To send flowers to the family or plant a tree in memory of Judith A. Scharber-Sigmund, please visit our floral store. 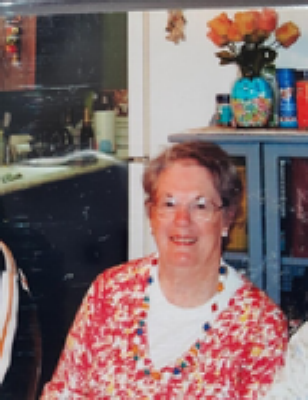