Share a memory
Obituary & Services
Tribute Wall
Read more about the life story of George and share your memory.

George Wallace Anderson, age 90, passed away Monday January 2, 2023 of natural causes peacefully in his home in Maple, WI with family by his side. He was born June 9th, 1932 in Superior, WI, the son of Frank Roy Anderson and Elsie Ellen Gilliver (Anderson)

He attended and graduated Superior Central High School in Superior, WI where he starred in basketball. He joined the Air Force in 1950 and excelled as an airplane mechanic and then married the love of his life Doris Arlene Olson November 4th, 1953. He was a skilled welder and iron worker. He was an avid golfer, proud of his 3 holes in 1. He loved wrenching in the garage, fishing trips to Canada and hunting pheasants in the Dakotas. He manufactured many saunas and wood stoves for neighbors and family.

Per George’s wishes no services will be held, but there will be Mass of Christian Burial in the future.

To send flowers to the family or plant a tree in memory of George Wallace Anderson, please visit our floral store. 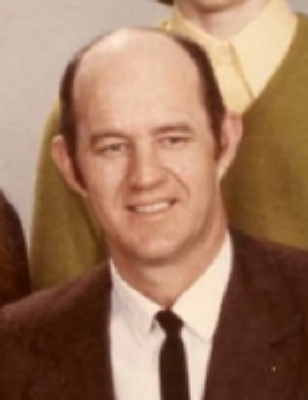 You can still show your support by sending flowers directly to the family, or by planting a memorial tree in the memory of George Wallace Anderson
SHARE OBITUARY
© 2023 Bratley-Nelson Funeral Homes & Crematory. All Rights Reserved. Funeral Home website by CFS & TA | Terms of Use | Privacy Policy | Accessibility